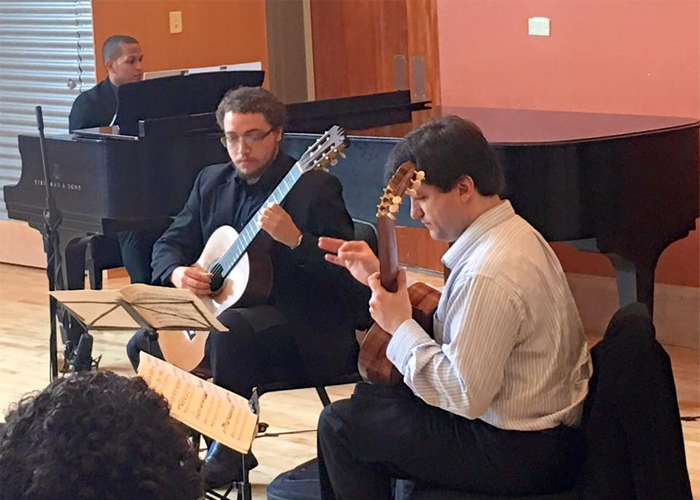 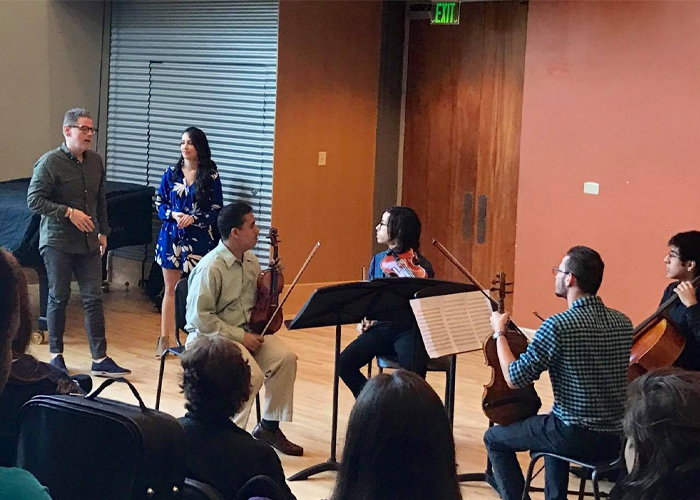 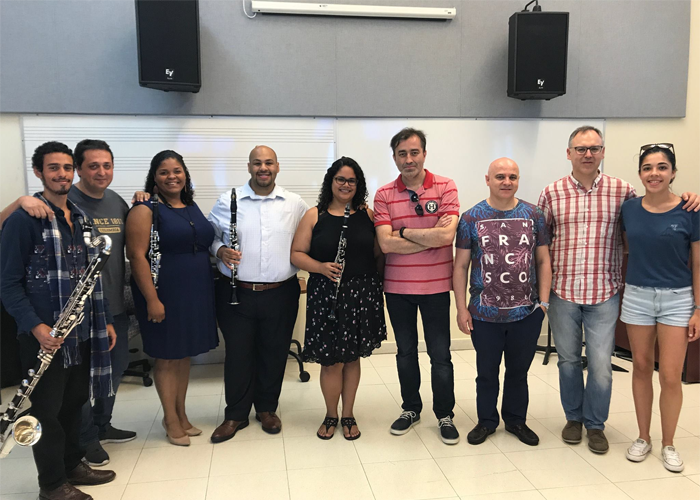 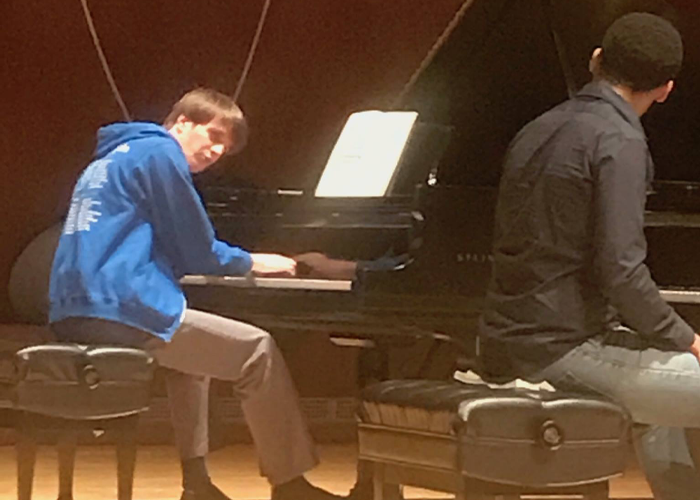 Continuing with the mission proposed by the founders of Pro Arte Musical to “awaken the musical vocation of the young generations”, one of our fundamental goals is to contribute to the musical training of our youth.

Since 1991, both the artists who participate in the New Virtuosos Series and those who perform in the regular season of Pro Arte Musical have offered master classes to students from the Puerto Rico Conservatory of Music.

In 2001, an agreement was established with the Music Department of the Río Piedras Campus of the University of Puerto Rico so that interested professors could incorporate the contents of our concerts into their courses. At the end of the 2001-2002 season, we began to work with free music schools for the same purpose.

Currently, we have collaboration agreements with the University of Puerto Rico, the Conservatory of Music, the Interamerican University, the Central School of Visual Arts, the Rafael Cordero Commercial School and the free music schools of San Juan, Ponce, Caguas, Arecibo and Humacao, which offer in their curricular content the programming offered every six months by Pro Arte Musical. In addition, Casa La Providencia and the Nueva Esperanza Children’s Project, Capable Families, Music without Barriers, and Puerto Rican Youth at Risk were incorporated. Other interested schools are included annually.

This participation has been achieved thanks to the direct contact of Pro Arte Musical with the directors of the institutions, who are given information about each concert at the beginning of the season. Principals bring teachers together and distribute the information so it can be included in the curriculum. In this way, students are encouraged to attend concert halls with another perspective and depth of knowledge.

The night of the concert, tickets are delivered and attendance is checked using a list previously sent by the directors. The week after the concert, the presentation is discussed in the classroom.

Our goal is to promote a taste for classical music in children, youth and marginalized communities. Participants are expected to discover not only the magic of music itself, but also that behind each musical work there is a commitment to discipline, responsibility, creativity and teamwork, virtues that are applied to the stage of the life.